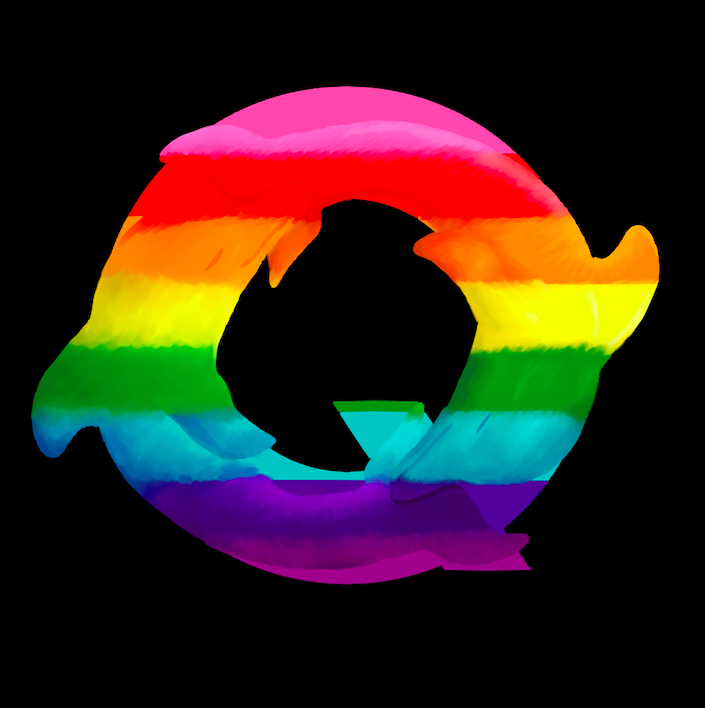 Throughout history, leading up to modern society, heteronormativity has been preventing society from embracing open-mindedness – it serves as a safety net to fall back to for many. There lies a world with much more variety, however; a world with a wide scope of unique sexualities in which the LGBTQIA community embodies.

Close your eyes – try to visualize the face of a loved one, with a look of overwhelming anticipation. The moment when they openly expressed to you they were lesbian, gay, bisexual, transgender, queer, intersex, or asexual. Whether the amount of people you know who is part of this family, minuscule or enormous, every individual who has felt comfortable enough to confide in you matters. LGBTQIA rights have evolved, resulting in more acceptance for the community, but a barrier still lies between the members of this vast group and true equality.

Students who are a part of generation Z have many various manifestations of cultural and sub-cultural preferences to learn and embrace. Some of these ideologies are easier to accept than others, and among these cultural groups, the LGBTQIA community has been deplored by society since before its up-rise in 1924 when Henry Gerber first activated the group in Chicago. After the backlash that this personal preference received from the public, there was an aura of repression in accepting what a person feels and who they believe they are. This resentment and unwillingness has sunk its roots throughout the decades to lead up to the present. Yet there have been many significant events to help dilute this irrational disliking towards weird and unique lifestyle, such as June 26th of 2015, when gay marriage was legalized and on September 26th in 2014, when the UN Human Rights Council adopted a second resolution to sexual orientation and gender identity.

There is a lack of awareness, however, about different types of sexualities, as well as gender dysphoria. From an inside perspective, people’s understanding of LGBTQIA affects the individuals in this community. We conducted a few interviews to obtain more insight, and collected passionate perspectives from different students around the school. As senior Courtney Smith suggested, the awareness about the LGBTQIA community is crucial.

“So one thing would be to be mindful of different gender pronouns, and then also be aware of different sexualities in general. Like you don’t have to be necessarily fully educated on everything in the queer community, but just being aware that there are different sexualities, besides gay and straight…will make kids feel a lot safer in the school, and just a lot more comfortable and willing to talk to people, willing to be open and know that ‘hey, my teacher isn’t queer-phobic, I can be safe with them and come to them if I have troubles with dysphoria, or people are being homophobic towards me, etc.”

Moreover, within schools around the U.S., along with various places around the world, teens do not treat the terms “gay”, “queer”, etc. with the respect they deserve. Most likely no one would casually walk around exclaiming, “you’re so straight”, or “that’s so heterosexual”. People should not be stereotyped, and are supposed to be treated fairly; the criteria should be based on their spirit as a whole, not by sexuality, gender, appearance, etc. Most times, there are obstacles that prevent individuals from speaking out against the rest of society, and to have their own opinions. Rather than sticking to heteronormativity as a safety zone, reality should be acknowledged – the LGBTQIA community is growing and should gradually be incorporated into modern societal culture. 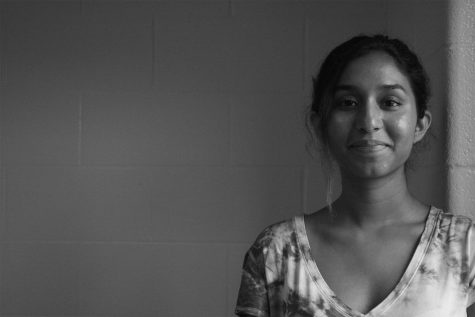 Samyu Machani, Staff Writer
Samyu Machani is a senior at South Forsyth High, ready to graduate and explore the endless possibilities college has to offer. She’s has a love for music, plays acoustic guitar, and has a strong interest for reading and writing poetry, even though she’s not an expert. This is her first year in journalism, and she believes that the course gives her an opportunity to delve deeper into crucial topics, and to incorporate her creative skills in her work. In the future, she is interested in pursuing a career in the fashion industry, and she has completed the Fashion Marketing Pathway at school. Her enthusiasm for fashion comes from her eagerness to learn more about the different aspects of design and how to create her own brand by combining various types of creative elements with fashion, such as photography and film, or even painting. Samyu is looking forward to contributing to the Bird Feed, and working with her team to constantly improve the student news site. You can email her at [email protected] 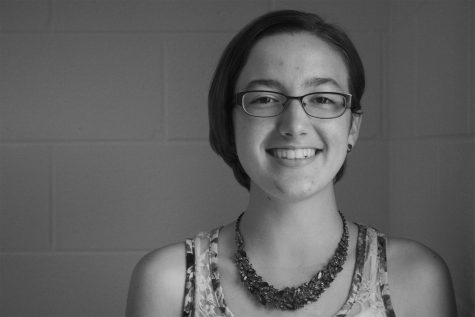 Lauren Holiday is a senior at South Forsyth and the News Editor of The Bird Feed. She is an inspired and passionate artist with big hopes for her future. Lauren is an art enthusiast who studies many popular online artists and writers to improve her own works. The reasoning behind additionally having interest in journalism is that she believes fiction stories need to have a relevance to the world today in order to tell a meaningful message. So while it may seem that she’s lost in fantasies with dragons, ghosts, robots, and talking animals, she’s actually plotting to advocate for her opinions in the most creative way. Ultimately, Lauren hopes to introduce new and controversial thoughts to the school to make the best out of her last year in The Bird Feed journalist class.

If you want to contact her then refer to her email: [email protected] 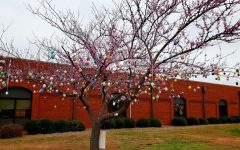 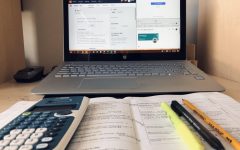 Making the best of online learning- A Guide for Students, by Students 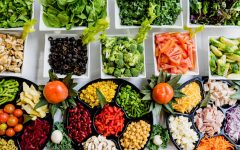 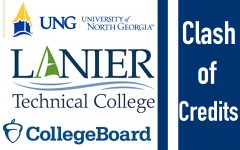 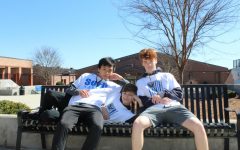