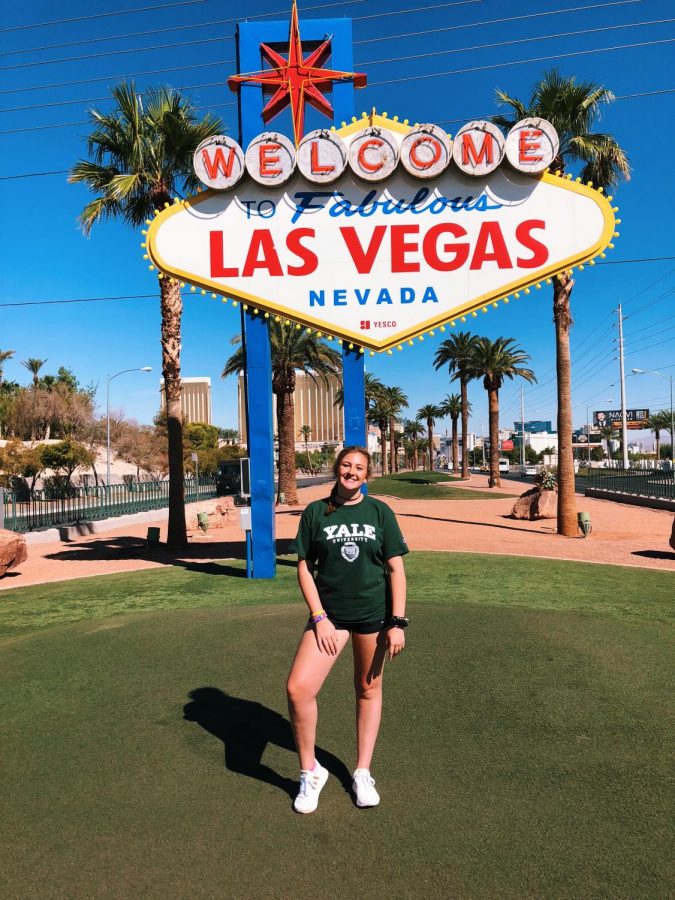 Las Vegas was so different from everywhere I have been to before. It was such an eye opening experience to visit a place completely different from where I live and where I’ve been.

Seeing the Strip: my trip to Las Vegas 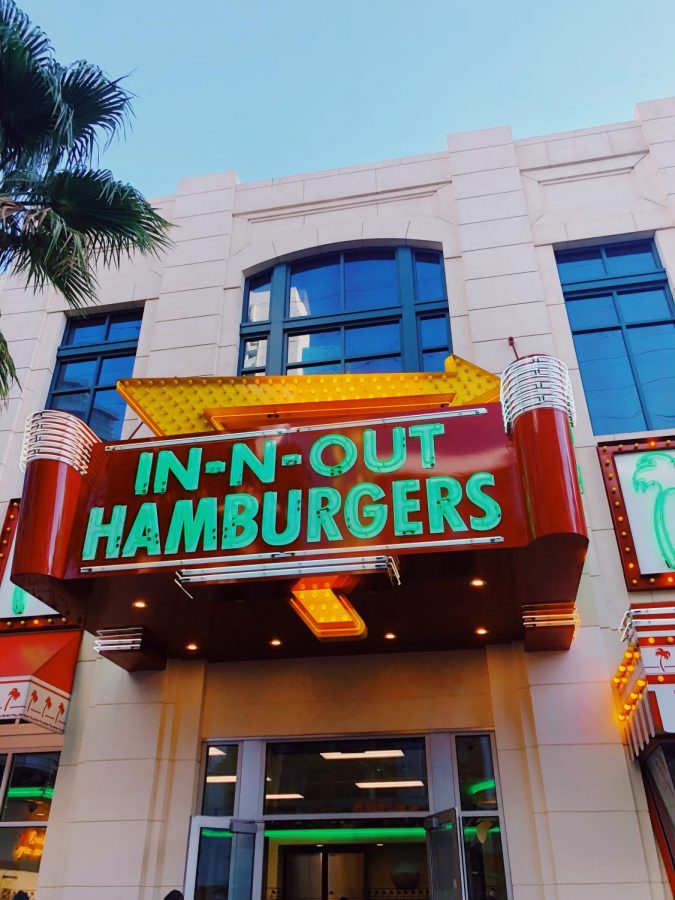 Gallery|8 Photos
Eating in style. While visiting the West Coast, it is crucial to have lunch at the infamous In-N-Out Burger. In-N-Out burger is exclusive to the West Coast only. The most eastern location is in Dallas, Texas.

The art of traveling is both exciting and exhilarating. Traveling to new places gives you perspective and a better insight into what it’s like in different areas of the country, and even the world.

“The city of Las Vegas was incorporated in 1911. At that time it was a small settlement with a population of about 1,000. However, it soon grew much larger. By 1920 Las Vegas had a population of over 2,000. Then in 1931 work began on building the Hoover Dam. As a result, the population of Las Vegas boomed. Meanwhile, the state of Nevada legalized gambling in 1931 and casinos were founded in Las Vegas. In 1941 El Rancho Vegas opened as the first resort on The Strip. After the Second World War Las Vegas thrived on gambling. Its population boomed. By 1960 Las Vegas had more than 64,000 people.” an excerpt from The History of Las Vegas, Nevada, written by Tim Lambert.

There are many places to stay in Las Vegas. My family and I decided to stay in the Venetian for the majority of the week. The Venetian is an enormous hotel, fashioned to resemble Venice, Italy. The hotel is extremely ornate and different from any hotel I have been to before. We left on early Thursday morning to travel to the Hoover Dam on the Nevada-Arizona Border. We continued to travel through Arizona to the Grand Canyon National Park. We stayed in the Grand Hotel for the night and then we headed back to Nevada the next morning.

While in Las Vegas, there are a plethora of tourist attractions, places to eat, and places to stay. One of the tourist attractions that we decided to do was Scoot City Tours. With Scoot City Tours, you drive a little buggy into the Las Vegas Red Rock Canyon. Being from Georgia, it was especially eye-opening to see what a desert looks like. From where Las Vegas is located, it is located right on the edge of the Mojave Desert. The tour was 4 hours long and the tour guides took us all around the desert showing us the natural wonders Las Vegas has to offer.

On the 6th day of our trip, we traveled to Arizona to visit the Grand Canyon. While on our way to the Grand Canyon, we stopped at the Hoover Dam. To be completely honest, I wasn’t that excited to see the Hoover Dam compared to other attractions. However, once we got there, I enjoyed seeing it. The dam has an almost futuristic feel to it. It’s almost impossible to imaging thousand of people building the dam in the 1930’s. The Hoover Dam blocks the Colorado River, “providing power to Nevada, Arizona, and California- enough to serve 1.3 million people,” according to the Bureau of Reclamation.

After visiting the Hoover Dam, we finished a couple hour drive to the Grand Canyon. We stayed in the Grand Hotel (located directly outside of the park). We watched the sunset and sunrise in the park and attempted to stargaze the one night we were there, but it was very cold, and the full moon was so bright we were unable to see the stars. The next morning we traveled back to Las Vegas. We stayed in the Trump Hotel for our last night in Vegas. The Trump Hotel was very large and elegant. It was such a beautiful hotel, and our room spacious and fashionably designed.

I absolutely loved having the opportunity to visit Las Vegas and the Grand Canyon. If you aren’t into the “touristy” attractions, you still should make the time to visit. It was such a great experience and I hope to make it back one day.