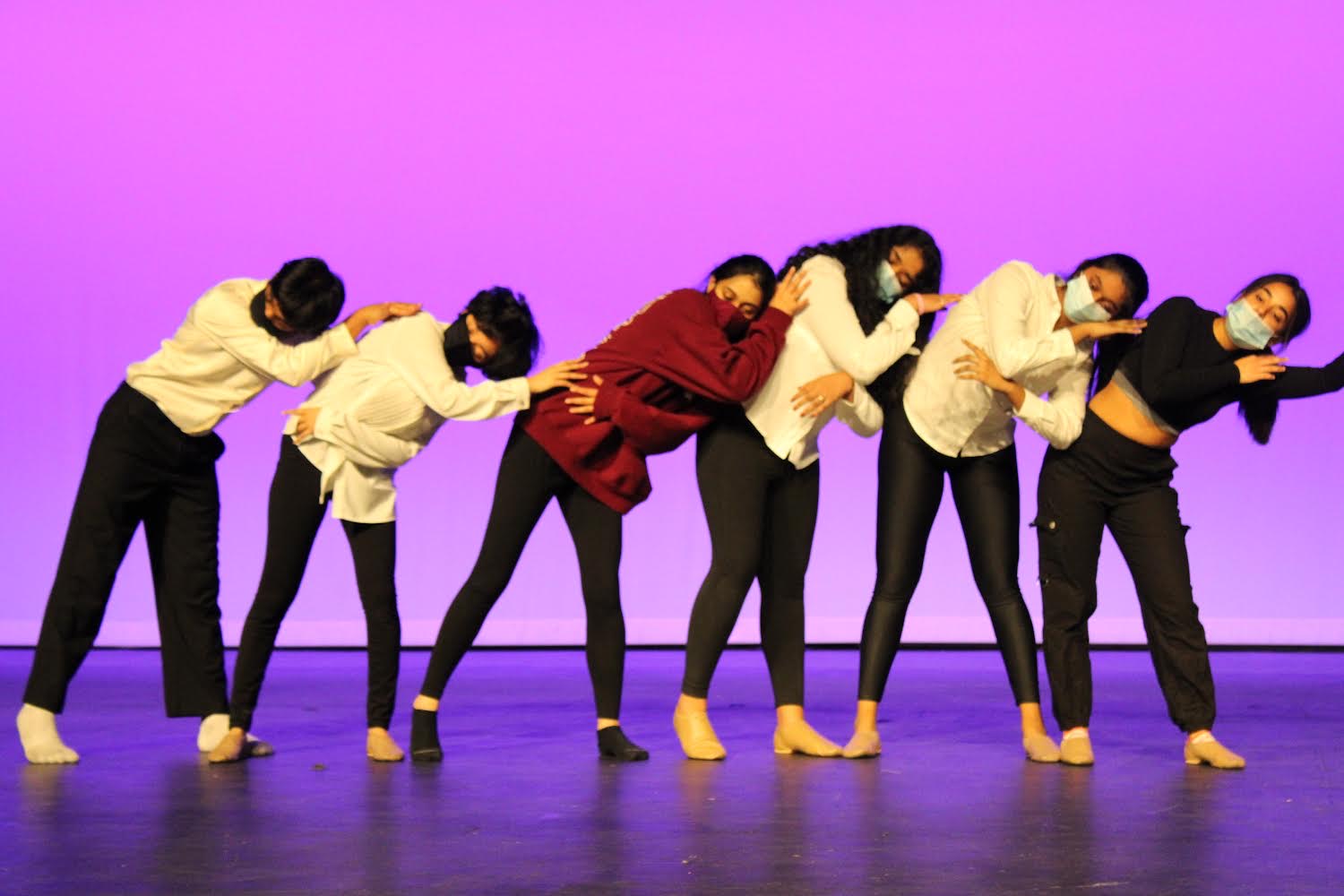 Don’t sleep on this. Dance Co. President Harshi Brahmbhatt choreographs this lyrical number. The number featured the striking talents of the upperclassmen dancers. (Used with permission from Jessica Ganji)

Don’t sleep on this. Dance Co. President Harshi Brahmbhatt choreographs this lyrical number. The number featured the striking talents of the upperclassmen dancers.

Used with permission from Jessica Ganji

As the music began to pour into the auditorium, the Dance Company set onto the stage with a mission of creating an unforgettable performance to start off the night strong. The team showcased their creative moves to the song “Moves Like Jagger,” combining their hip-hop and lyrical talents to wow the crowd.

Before continuing their showcase, this year’s officers stepped into the spotlight for a moment to introduce themselves and their passion for dance as well as showcase their appreciation of the crowd for coming out to support them.

“My favorite part of the Dance Company is the family I have made through the years,” said senior Harshi Brahmbhatt, President of SFHS Dance Company. “As the new kid in freshman year, it gave me a little company within South’s walls that I could rely on. This team has grown and changed but that sense of love, hard work, and dedication have not.”

The following performances consisted of a variety of memorable duos, trios and group dances. Seniors Swetha Pendela and Shriya Nayak performed the first duo of the night, “To Love or Not”, which included a multitude of graceful lyrical steps to showcase their unique interpretation of the power of love.

The next few group performances intertwined the world of Bollywood and hip-hop dance as the dancers worked together to create an energetic routine that not only got the crowd hyped but also showcased their love for dancing. Most notably, one of the audience’s favorite dances of the night was “Brown Boys in the Building,” an Indian and Punjabi fusion dance choreographed by senior Ishita Raghuvanshi.

Between the many dance performances, there were outside performances from students at South to give the dancers a few minutes to relax and prepare for their next performance. This year, the Dance Co. Showcase featured their first instrumental performance. Freshman Tej Panchal took the stage to serenade the audience with his talented musical ability as he played “Jazz Blues” on his harp.

Shortly after, the performers returned to the stage to reveal what they had planned for the rest of the night. Dancers Harshi Brahmbhatt, Swetha Pendela, Sai Sadhu, Aditi Dantaluri, Ria Kotwani, and Shriya Nayak amazed the audience with their beautiful ballet and jazz routine titled “Sleep On It.” They graced the stage with their expressive movements and facial expressions, telling their own story throughout the performance.

Eventually, sophomores Maya Chigurupati and Kripa Mahadevan soon transformed the energy in the room as they performed a hip-hop duet known as “Crazy in Love,” aligning each step to the beat of the music. As the showcase progressed, the dancers continued to impress the audience with lively performances, giving the audience an opportunity to see each dancer shine in the spotlight.

After each performance, the crowd was beyond amazed at what the group was able to accomplish despite facing some scheduling and practicing challenges along the way.

As it came time for the final performance of the night, the dancers took the stage to perform their closing dance to two powerful songs: “Umbrella” by Rihanna and “Jalebi Baby” by Jason Derulo and Tesher. As the crowd continued to cheer and applaud the dancers for their mesmerizing performance, the dancers returned to the stage to take one last bow for the night and close out their winter showcase.

Dance Co. is a place where I get to do the things I love with the people I love.”

Check out the video below for a recap of some of the amazing performances from South Forsyth’s Dance Company!

An evening of fun. South Forsyth Dance company perform their winter showcase to an excited audience. They performed over fifteen dances to a variety of styles and music.
About the Writers
Shree Delwadia, Editor-In-Chief
Shree Delwadia is excited to be part of The Bird Feed as a senior! This year is her fourth year on staff, and she cannot wait to take on her new responsibilities as the Editor-In-Chief. By working on the staff as a writer and an editor, she has learned a variety of communication, teamwork, and accountability skills that she will take on to other roles in her life. At school, she is a part of MDJunior, Beta Club, and UNICEF.  In her spare time, she loves spending time with her friends and family or discovering new things to do. Two of her ride-or-die tv shows are Grey’s Anatomy and Friends. Moreover, Shree has a strong interest in medicine and hopes to pursue a career in healthcare one day. You can contact her via twitter @ShreeDBirdFeed or using her email [email protected].
Maggie Craig, Editor-In-Chief
Maggie Craig is currently a senior at SFHS and is super excited to be this year's Editor-in-Chief for The Bird Feed. If she isn’t writing stories, you will find her jamming out on her guitar or ukulele. She is a performer at heart and is a member of the voice company at RISPA. Maggie loves musicals such as Waitress and Miss Saigon. In her spare time, she binge-watches anime and plays on her Nintendo Switch. Never hesitate to approach her and say hello because she loves meeting new people. You can contact her through her email @[email protected] or through her Twitter @Smrcraig108.

Going Back to the ‘Gilmore Girls’: Fall Fashion Inspo from Your Favorite Cozy Show 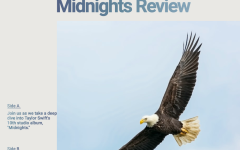 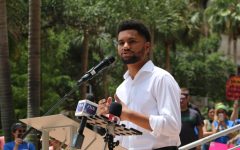 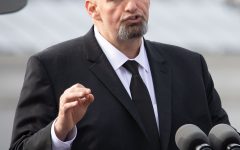 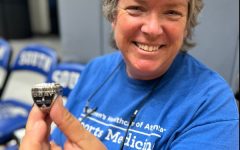 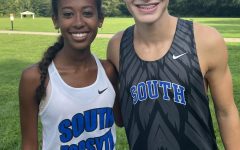 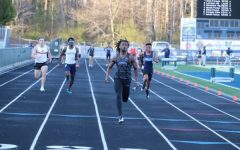 SOFO Track and Field Preview: Wrapping up the wins at Wolverine Invitational

Track and Field Boys Lace Up and Tie for First Place