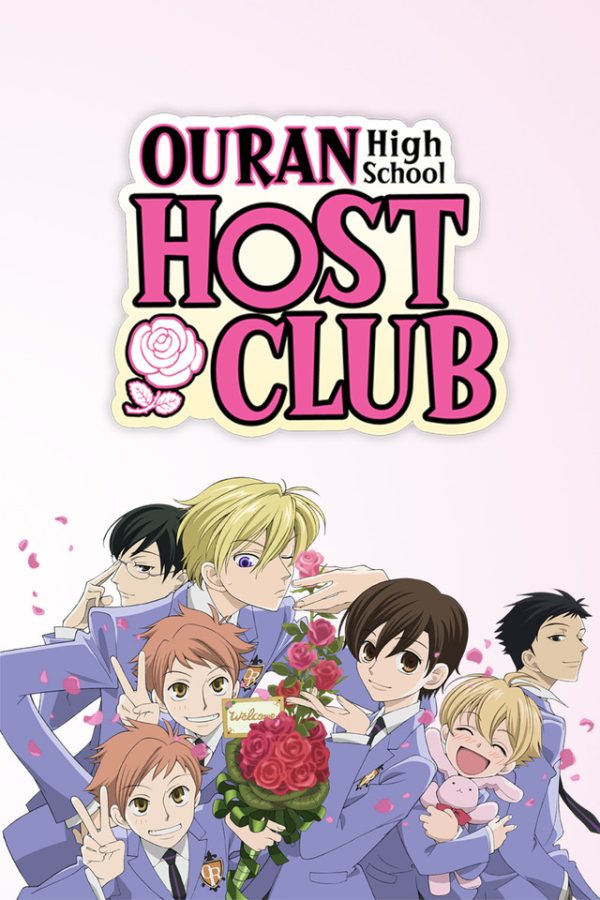 Here you can find slow-burns, enemies-to-lovers, friends-to-lovers and more. Romance anime has all the tropes and cliches you can imagine. These shows are well-known for their cute storylines as well as bubbling romance and relentless chemistry.

Many fans of the series recognize Maid Sama! for its execution of popular and well-received tropes and archetypes. It’s a classic tale of the rich boy falling in love with the poor girl (which you’ll find to be a pretty common trope in romance anime), and it is a sweet and heart-warming 26-episode must-watch.

Video used with permission from JoelsAnime under fair use

Maid Sama! follows the headstrong and strict class president of Seika High, Misaki Ayuzawa. Misaki earns the respect of her classmates and teachers due to her academic and athletic achievements. However, she has a secret: Misaki comes from a poor family, and she works at a maid cafe to support her family.

Unfortunately, when the popular boy at her school, Takumi Usui, discovers her maid cafe secret, she fears for her reputation at school. Takumi promises to keep her secret, but he also continues to visit her maid cafe daily. This unlikely pair grows to become friends and even more than that as their relationship develops throughout the show.

While this anime does use many cliches that are evident in a typical romance anime, it’s a good bridge into watching more romance anime since it opens up various themes that other romances delve deeper into. But I digress; this show is cute, mindless, funny and overall very charming.

Remember when I said that the rich boy and poor girl trope is a common occurrence in romance anime? Well, Ouran High School Host Club explores that same dynamic with a unique twist. Fans applaud this show for being progressive for its time and empowering young girls.

Lower-class Haruhi Fujioka gets accepted into the prestigious Ouran Academy on an academic scholarship. The students of Ouran Academy are traditionally from wealthier families, and Haruhi doesn’t think she can fit in with this drastic lifestyle change. On top of that, she wears oversized, baggy clothing, glasses and short hair, and many of the students mistake her for a male.

When Haruhi knocks over an expensive vase on the first day of school, she finds herself in debt to the Ouran High School Host Club, a club that centers around entertaining the female students of Ouran Academy.

In order to pay for her inconvenience, the boys of the Host Club force Haruhi to join the club because her androgynous features can appeal to women. But when the Host Club learns she’s a female, Host Club president Tamaki Suoh falls head over heels for her.

This reverse harem is a lovable classic and a timeless show. Haruhi doesn’t conform to either feminine or masculine identities and rather she wishes to be appreciated for her personality and her academics. This show has high stakes and many plot twists as the Host Club tries to keep Haruhi’s true gender a secret from their school.

When anime fans hear the word “tsundere” they immediately think of Toradora!. A tsundere is a typically female character in anime who switches from being cold and hateful towards their love interest into being sweet and kind. Toradora’s Taiga Aisaka is the epitome of a tsundere, and we are obsessed.

Video used with permission from NIS America under fair use

Toradora! is another high school romance centered around Ryuji Takasu’s crush on his classmate, Minori Kushieda. In order to get close to Minori, he befriends her best friend, cold-hearted Taiga Aisaka. Their classmates dub her the “Palmtop Tiger ” due to her short size and her infamous fierceness.

Taiga, however, also has a request of her own.  She has a crush on Ryuji’s best friend as well, Yusaku Kitamura. Together, the unlikely pair joins forces to try to set one another up with their crushes.

While this anime does have the comedic elements that the other two romance anime have, this one contains more dramatic and serious tones rather than a light-hearted atmosphere. It also explores the burdens of heartbreak and loneliness. Overall, it’s a solid 25-episode romance with a feel-good ending.

When you look around at your classmates do you ever think that they lead a different life outside of their school persona? What would you do if you met their life outside of school? This is the storyline that follows the 2021 winter release Horimiya.

Video used with permission from JP Anime under fair use

Kyoko Hori is nothing short of a popular girl at Katagiri Senior High School. She’s pretty, smart, funny and all of her classmates like her. Izumi Miyamura, on the other hand, is the opposite. He’s quiet, reserved and he flies under the radar at school due to his shaggy black hair and thick frames.

Even though the two are classmates, a fateful encounter outside of school causes them to notice each other for the first time. Together, Kyoko and Izumi learn more about each other’s lives past school and that there’s more to a person than just their initial appearances.

This anime is an all-around feel-good show as we watch Kyoko’s and Izumi’s relationship progress throughout the series. They are the ultimate friends-to-lovers trope, and it’s refreshing to watch an anime where the two love interests have a healthy relationship (I’m looking at you Wolf Girl and Black Prince). This anime is also focused on the relationship aspect rather than the events leading up to getting together, which sets it apart from many classic romance anime shows.

Who will confess their love first: the analytical class president or the affluent vice president? All is fair in love and war in the 2019 anime Kaguya-Sama: Love is War.

Love is War centers around the student council at the prestigious Shuchiin Academy. Class president Miyuki Shirogane is a cool-headed student at the top of his class. On his right-hand stands vice president Kaguya Shinomiya, the daughter of a very wealthy business family. Together, they are a force to be reckoned with. All of the students of Shuchiin Academy highly respect these two diligent students.

However, little do the students know that their distinguished class president and vice president are airheaded and clueless when it comes to romance. Shirogane and Shinomiya like each other, but they’re too prideful to admit it. Instead, through a battle of wits and mind games, they try to get the other person to confess first.

This romance anime series is the best example of the perfect balance of romance and comedy. There’s enough romance and chemistry between the two love interests to put butterflies in your stomach, but it will also cause your stomach to hurt from laughing too. Also, season 3 of Love is War will be releasing this April, so keep an eye out for the Shuchiin student council and their shenanigans.