Jacob Blake protests. After the shooting of Jacob Blake, protesters took to the streets of Wisconsin. They marched all day, calling for justice and racial equality. (Photo by Mike Von on Unsplash)

Jacob Blake protests. After the shooting of Jacob Blake, protesters took to the streets of Wisconsin. They marched all day, calling for justice and racial equality.

Photo by Mike Von on Unsplash

On Sunday, August 23rd in Kenosha, Wisconsin, police officers shot 29-year-old Jacob Blake seven times in the back at close range. The 20-second footage of the incident grew viral on social media platforms, causing an uproar of protests in Kenosha and other major cities around the country.

There have been recent speculation as to why the police officers shot the 29-year-old. Many stories spread throughout the Internet, attempting to explain the situation. The Kenosha Professional Police Association disputed the claims that he was breaking up a fight. They released a statement declaring Blake’s girlfriend called the police on him claiming he was at her house when he wasn’t supposed to be. Wisconsin’s Attorney General revealed that the officers originally tried to arrest Blake with a taser, however, when he walked away, one of the officers shot him.

Although Blake survived the event, he did not leave unscathed. Blake’s attorney revealed that the gunshots paralyzed the young adult from his waist down. It has not yet been confirmed whether or not Blake’s condition will be permanent. However, it is confirmed that the Kenosha Police Department handcuffed Blake to his hospital bed due to felony charges. This practice is known as Forensic Restraint where law enforcement apply restraints (handcuffs, ankle cuffs, etc.) on patients who have shown signs of violent behavior in order to ensure the safety of the staff, visitors, as well as other patients of the hospital.

The Wisconsin Department of  Justice launched an investigation into the shooting, involving the FBI into the case. They revealed that the two officers involved with the shooting are on administrative leave and cooperating with the investigation. This shooting is not the only one of its kind.

The Jacob Blake incident is parallel to the incidents involving George Floyd, Breonna Taylor, and other African Americans. The recent police shootings has given rise to protests in cities around the US calling for equality and justice for Black people.

“I agree that most individual police officers are good people, but the police system is overfunded and in need of reform,” explains junior Swetha Pendela.

The city of Atlanta responded to this event with protests of its own, most of which quickly turned violent and caused property damage to several businesses. The Police Department of Atlanta made a total of eight arrests for obstruction or disorderly conduct.

Sophomore Jackson Tufts gives his opinion on the riots. “I have never heard the organization condemn the looting of stores, especially because they are in Black communities, and I don’t think that is what should happen. That is not beneficial to Black lives.”

The Jacob Blake shooting was not the first of its kind and may not be the last, despite the efforts of the protests. While the country (in its polarized form) takes to Twitter to voice its opinions, students right here at South have their own.

About the Writers
Saahithya Gutta, Lifestyle & Features Editor, Social Media Lead
Saahithya Gutta is thrilled to return to The Bird Feed as a senior. This year, she is the arts & entertainment editor, features editor, and co-lead of social media. She hopes to grow the arts & entertainment page and expand the types of articles that the newspaper publishes. She has a deep fascination with astrology and hopes to bring that to the newspaper through an astrology column. In her free time, she loves learning about interior design and restoring old houses, making art, and learning new languages. She’s currently working on Italian. She is also still working on convincing her mother to let her eat an entire tub of ice cream. Saahithya wants to make the most of her senior year and she is optimistic that this year will be great. You can reach her through her Twitter, @Thya_G, or you can contact her at [email protected].
Maggie Craig, Associate Editor
Maggie Craig is currently a junior  at SFHS and is the Associate Editor for The Bird Feed. If she isn’t writing stories, you will find her jamming out on her guitar or ukulele. She is a performer at heart and is a member of the voice company at RISPA. Maggie loves musicals such as Waitress and Miss Saigon. In her spare time, she binge-watches anime and plays on her Nintendo Switch. Never hesitate to approach her and say hello because she loves meeting new people. You can contact her through her email @[email protected] or through her Twitter @Smrcraig108.

I just really feel torn at the seams with a lot of it[the Jacob Blake shooting]. It is horrible that it happened, and it is horrible that so much more violence has stemmed from it [...]. Nobody should have to witness their family member shot in front of them. 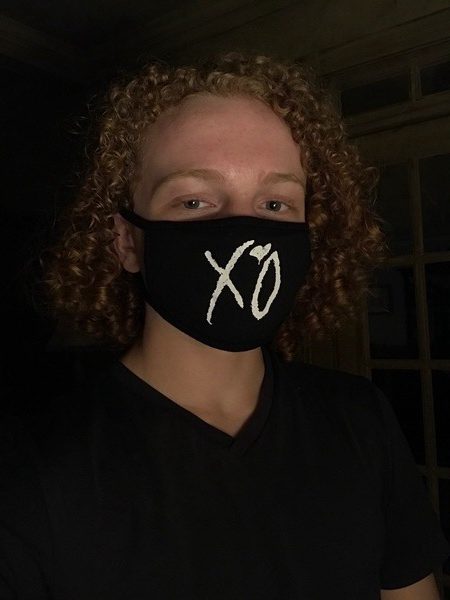 Jackson Tucker
Senior
I don’t think anyone is doing anything about these killings. It is now known that all these Black people are being shot and killed, and no one is really doing anything about it. The police are asking people to stop protesting, and they don’t like it. But we are standing up for our rights, what we believe in, and justice. I hope everything will stop and get better, and nothing major will happen ever again to anyone. 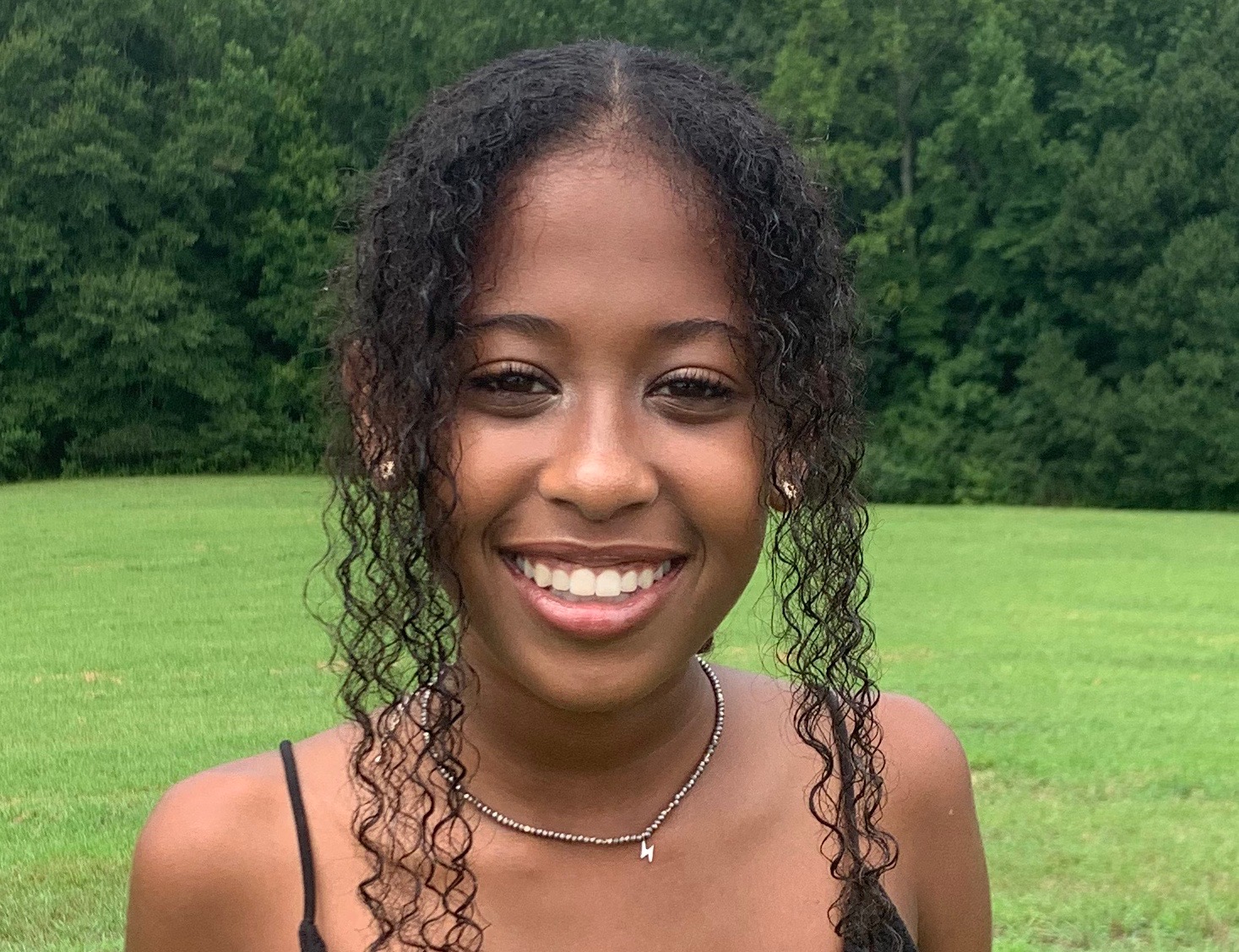 Isabel Yonas
Freshman
I think the protests are extremely justified because this problem has been occurring for so long. I think it is really impactful to know that the problems still exist after so many years. If you look back at all the pictures of the March on Washington, you would think that we would have progressed further. If anything, in my opinion, the problem has gotten worse over time. 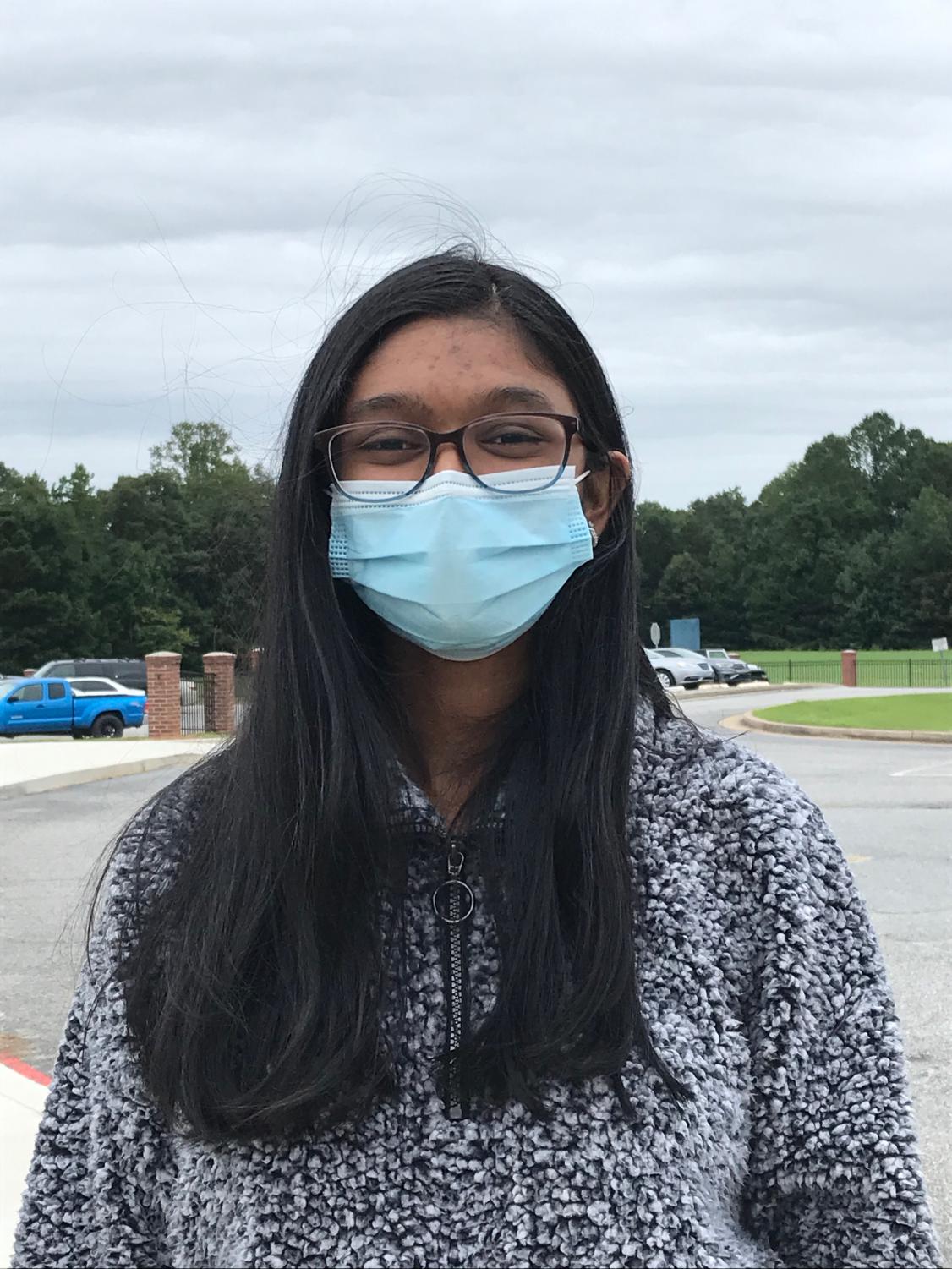 Swetha Pendela
Junior
If you look at the video, he has a knife in his hand. And with his kids in the car, he could have reached into the car to grab a gun. He could have whipped around so fast. Action is always faster than reaction. Even with his knife, he could have potentially hurt one of his kids, but I don’t think seven shots in his back was reasonable; however, I feel as if it(the shooting) was partially justified.
Jackson Tufts
Sophomore
I am so upset that this[the Jacob Blake shooting] is an issue in the first place, but I’m glad they're[the shootings] coming up now so that at least the future generations can be aware of the problem and educate their children in the future. 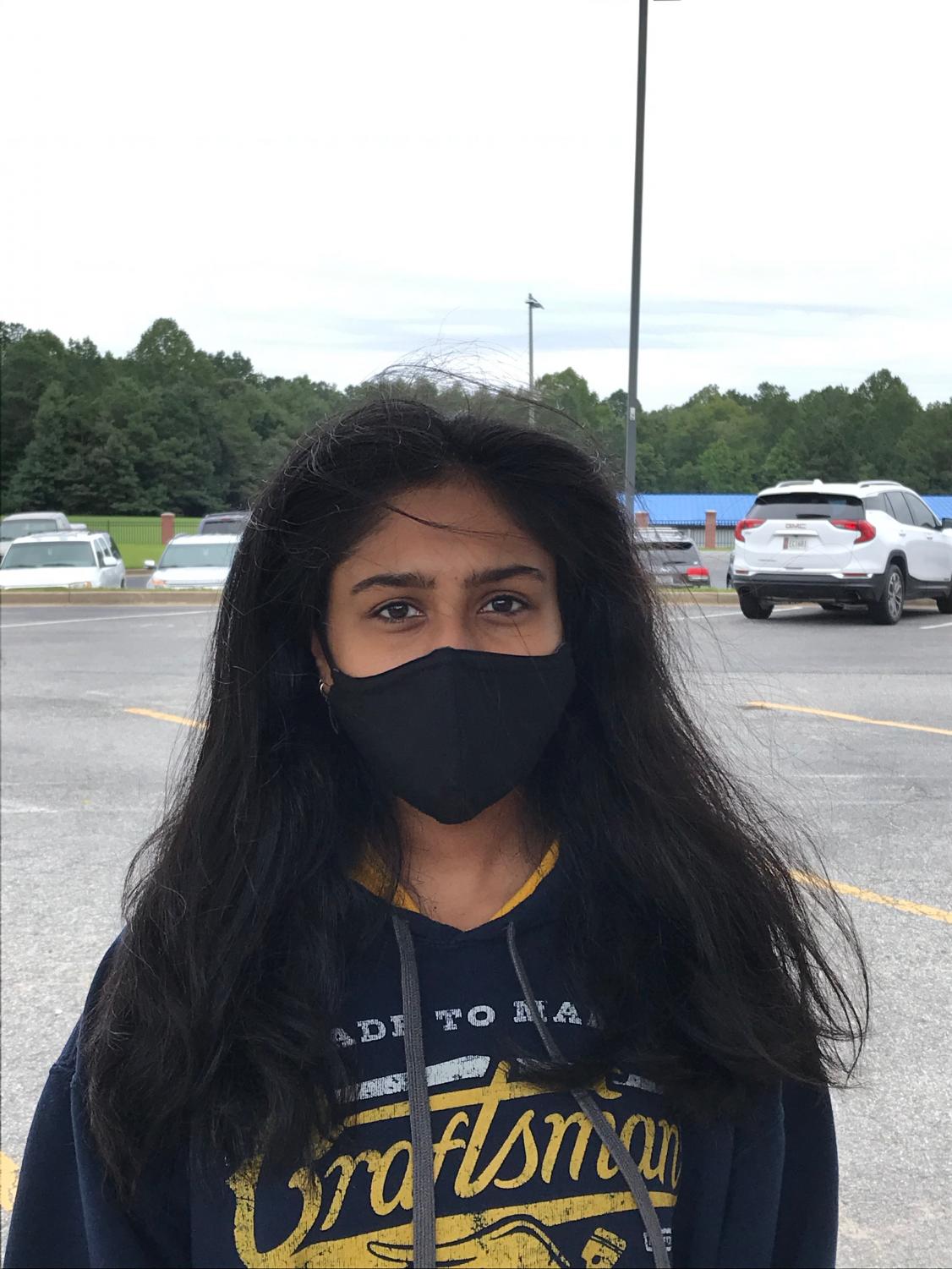 Note: All articles concerning social injustices as well as politcal events undergo a review process through SFHS administration. Articles may be published later than their intended release due to the process.