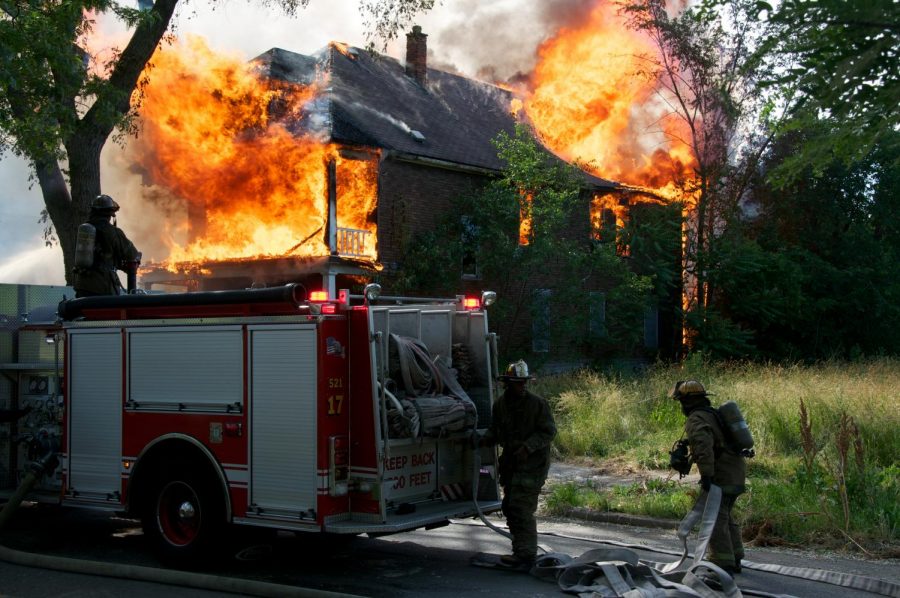 While these events are decided by mother nature herself, their arrival does not confirm the death of all. In fact, these fires can be avoided. Not completely, but in one of the most important ways possible. What will you do, for yourself and your family, when placed in a fire crisis emergency?
What is a Wildfire, and what makes them so wild?
Each year, nearly 45 million homes intermingle with wildland fires, and more than 72,000 communities in the United States are at risk. To be able to expertly prevent these fires from rapidly spreading and possibly proving fatal for the community, its important to understand the technicality of wildfires, and know how common household items prove culprit of their move. Literally speaking, wildfires can be defined as uncontrolled fire that wipes out large masses of area, and are typically started by a strike of lightning, a person accidentally causing a small fire, which eventually expands into a larger one, or sometimes even arson that got out of hand.

Perhaps the most devastating fact about this crisis situation is the sheer number of stories similar to the victim above. When considering the lives that were taken, and the lives who remain unknown under the rubble, the situation becomes very emotionally damaging and sensitive. This can possibly shine a light on  how important it is to consider and reflect on catastrophic events such as devastating fires, and avoid immediate desensitization to such topics.
The Heroic Conquer
While fires can be incredibly devastating to those affected, the situation is not all unpleasant.

To further our knowledge on the California Fires and wild-fire spreading, we spoke to Sgt. Lance Leuliette with the Forsyth Country Department of Fire Safety. He discussed what causes wild-land fires, addressed the miscommunication allegations, and how Forsyth County will help citizens in the case of an emergency like the California Fires.
Interview with Sgt. Lance Leuliette

Why It Matters
Wild-land fires can destroy families and homes, but there is a positive light under all the layers of darkness. Situations like these bring us back to society and humanity and force us to give up ourselves for others. Firefighters tell the story of bravery and courageousness at a level that is almost unbelievable for some. Innocent people who drop their whole life for their families tell the story of sacrifice and love. And we, who read the stories of those who survived, and those who didn’t, represent the morals of humanity and important lessons to learn.