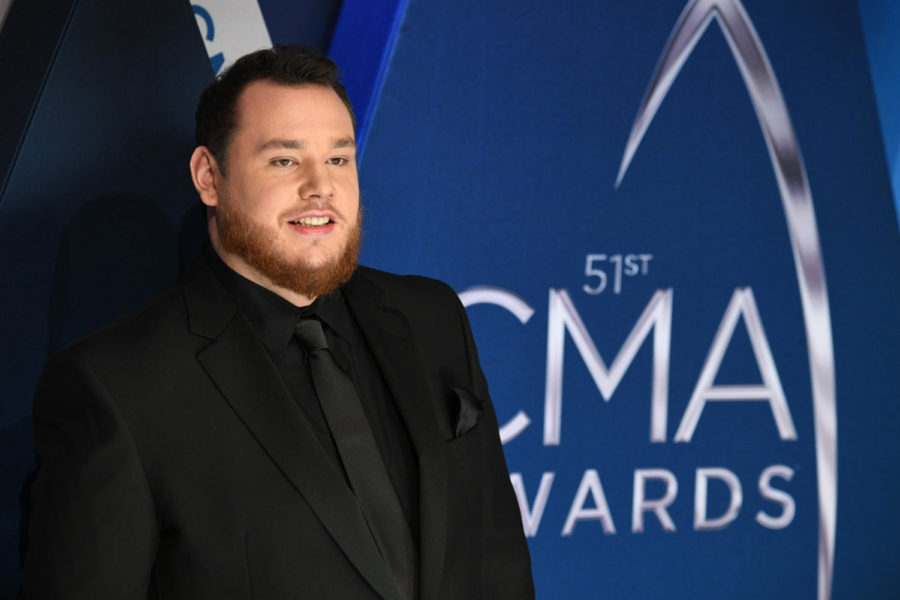 Used via Flickr by Walt Disney Television under Creative Commons

Luke Combs attends the 51st CMA awards. Luke Combs sings country songs about every stage of life. Combs recently released a new album, song, and a teaser of something he is working on.

On February 17, 2021, Luke Combs released a teaser for an original song on his Instagram. The minute and 17-second snippet was only a short taste of the song. After releasing his album, ‘What You See Ain’t Always What You Get’ in October and another surprise release ‘The Great Divide’, this unexpected teaser excited fans because no one expected such a fast turnaround from his previous releases.

Combs released his first album, This One’s For You, in 2017 and has released another album, What You See is What You Get, in 2020 along with a couple of other songs. Combs writes songs about life, working hard, love, and other heartfelt topics. He is a fantastic artist that moves people with his music. Combs wants to put the best out for his fans. He spends his time off writing and planning for the next song, trying to make it ten times better than the last.

This song serves a meaningful purpose to Comb’s younger life. Luke Combs got married in August of 2020. This song is perceived as Combs paying homage to his life before getting married while expressing excitement for starting a new chapter. It almost seems like Combs is reminiscing his lifestyle and then he says: ‘So I spend most my happy hours here at home. This is telling listeners that his happy hour is at home with his wife. His happy hour used to be at the bar with his friends but growing up and getting married shows new priorities. Life never stops; he alludes to this in the first and eighth lines. Though he may be growing up, Combs still makes time to have fun.

His music throughout the years shows many sides of life, and Combs does a wonderful job of expressing the many chapters of life. “Angels Workin’ Overtime” is a prime example of when someone just starts out. They work two jobs and never take time to slow down. Many of the younger people can relate to this because when they leave school, money becomes a daunting task. Some people may have to pick up two jobs and it gets tough but it is a part of life.

On the other hand, he writes songs like “Forever After All.” This song captures the beauty of love and spending the rest of your life with someone. “Forever After All” is a song that is about the married life. Finding that person that compliments you and will love you forever. In this song, Combs talks about how most things will end up dying, like a car, or leaving. Love with the right person, however, is forever. It is late nights in the kitchen and loving touches throughout the day. Combs preaches loyalty and true love in other songs like Better Together and Beautiful Crazy.

While Luke Combs is a young artist that has the fan base of older generations, he has impressed his fans and continues to impress them with every song he releases. He knows how to keep it real in his music and sing to people’s senses. Combs knows that his viewers are all different types of people with varying moods. A good artist, like Combs, knows how to appease each mood. He has love songs that make listeners fantasize about the perfect date but others are party songs that keep the mood light. As a huge fan of his music, I cannot wait to see what else he has up his sleeve.